Between personalized bottles and perfumes for the crowned heads of Europe, the Guerlain house can boast of having an extraordinary history. With its 4 generations of Guerlain perfumers, the brand has succeeded through eras and fashions without taking a wrinkle. From now on, it is Thierry Wasser who directs the olfactory creations. Although it does not have the name of Guerlain, it has in common the genius, the daring and the know-how which have made the house of Guerlain a prestigious brand. Among all the great olfactory successes, we note Habit Rouge.

In 1965, the Guerlain brand presented an unusual masculine fragrance, Habit Rouge. The fragrance was then considered to be the masculine side of Shalimar, released in 1925. In the same oriental lineage as the latter, Habit Rouge by Guerlain would represent the first masculine oriental fragrance. Its story begins when Jean-Paul Guerlain walks in the forest of Rambouillet. There he met a rider dressed in a red coat, which revealed a scent that was both strong, autumnal, leathery, but also very sensual.

Under the spell, Jean-Paul Guerlain decided to create a perfume… The composition will begin with the citrus tones of mandarin, bergamot and lemon, enhanced by the rose berry. The heart combines carnation, cedarwood, patchouli and cinnamon. Finally, the base associates a leathery accord composed of a significant dose of vanilla, benzoin and amber.

It was Thierry Wasser who decided, in 2011, to reinterpret Jean-Paul Guerlain’s fragrance by bringing it modernity and freshness. Here we find the importance of equestrian art through the symbolism put forward by the red jackets worn by the riders. The story of 1965 has not lost a wrinkle, and it has kept its DNA, the love of horses. Today, this walk in the forest of Rambouillet is more gourmet, more daring, more aerial.

There is no doubt that Habit Rouge l’Eau is aimed at refined and sensual men. Very original, the composition will begin with an association of a hazelnut and bitter orange accord. Her heart is filled with jasmine, an exclusively feminine flower. Finally, the base combines vanilla and a woody accord.

Habit Rouge Dress Code, all the elegance of the Guerlain house

The heart is made up of cedar and patchouli. Finally, the base is very sensual thanks to the association of tonka bean, vetiver, vanilla and praline. The Habit Rouge Dress Code bottle is the essential bottle of classic Guerlain perfumes. Square in shape, it features sharp and imposing edges, as well as geometric and ultra contemporary lines. For the occasion it is adorned in red and black, thus reinforcing its virility.

Inspired by a horseback ride in the Rambouillet forest, Habit Rouge is a fragrance that is as captivating as it is refined. Its variations offer different olfactory universes, but all do not forget to make us feel the wonderful walk in the forest that Jean-Paul Guerlain witnessed. 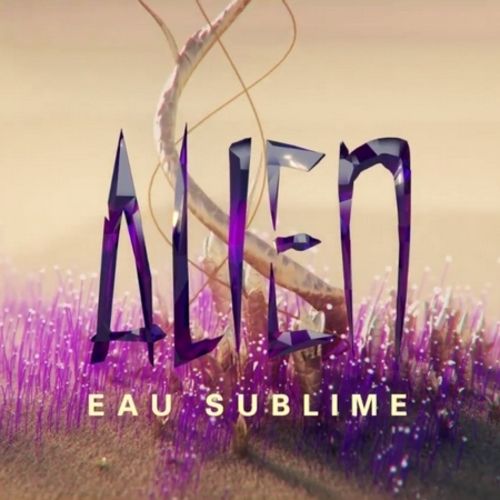